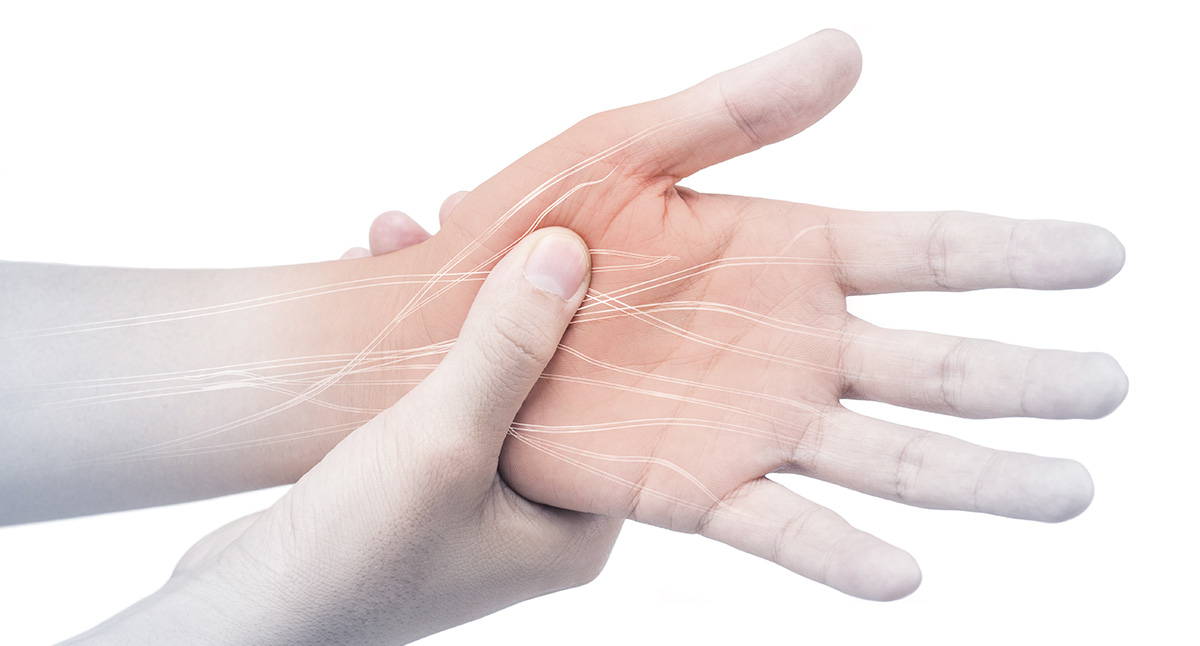 If I asked you what the most important vitamin for your nerves is – would you know the answer?

There are a number of vitamins that are vital for healthy nerve function – and repairing damaged nerve cells.

And if you don’t get enough of it for a prolonged period of time – it leaves your nerves vulnerable to damage.

In fact, according the Foundation for Peripheral Neuropathy, a clear link has been established between a deficiency of this vitamin and peripheral neuropathy. [1]

So, what vitamin deficiency hurts nerves more than any other?

B12 is a vital for maintaining healthy nerve function – and can even help regenerate nerves that have already been damaged.

Your nerves use B12 to help maintain the myelin sheath – a protective coating around your nerves that allows electrical impulses to travel quickly and efficiently along nerve cells. If you’re not getting enough vitamin B12, over time the myelin sheath becomes more prone to damage and deterioration – which leads to the “misfires” as these electrical impulses travel between nerve cells.

Those misfires are the cause of the stabbing pains, pins & needles sensations, burning, and numbness associated with nerve damage.

But here’s the thing…your body doesn’t produce vitamin B12 on its own. You’ve got to replenish your stores of B12 through diet or supplements.

But according to the data, a staggering number of adults aren’t getting enough of it. The National Institutes of Health notes that B12 deficiency is common, affecting as much as 15% of the population. [2]

And researchers at Tuft University say it could be even more prevalent, with many cases going unreported. In fact, in a study of one Massachusetts town, they discovered 39% of adults deficient of the vitamin. And they believe nationwide B12 deficiency numbers may be closer to this level. [3]

These Things Are Blocking Your Absorption of Vitamin B12

While B12 is critical to nerve health – there’s a major obstacle that prevents you from getting enough of it – even if you eat a diet with B12-rich foods.

The problem is that it has a hard time absorbing into the body so that it can be used by your cells.

And a number of factors can further inhibit B12 absorption, including:

The following conditions have also been linked to decreased B12 absorption:

The National Institutes of Health also notes that older adults are at risk of Vitamin B12 deficiency due to inflammation in the stomach lining, which affects 10%-30% of adults. This decreases the secretion of hydrochloric acid in the stomach – which is needed to absorb B12.

For that reason, the Institute of Medicine recommends that adults older than 50 years obtain most of their vitamin B12 from vitamin supplements or fortified foods. And adults with atrophic gastritis should require much higher doses that the recommended daily allowance to avoid deficiency. [5]

If you want to improve your B12 absorption – you should start by improving digestive health and taking a high quality B12 supplement.

Your gut is where B12 is absorbed, so focusing on your gut health will help set the stage for more efficient absorption.

But improving gut health for better absorption is only one part of the equation.

You should also get more B12 through high quality supplements or fortified foods. Because of their chemical makeup, they are more easily absorbed by the body.

Most vitamin B12 supplements use a cheap, synthetic version of B12 known as Cyanocobalamin. While it may be inexpensive to buy, it is largely ineffective since very little of this form of B12 will actually make it into your bloodstream.

The more effective form of B12, known as methylcobalamin – has better absorption rates and has even been shown to regenerate damaged nerves when taken in high doses. [6]

Watch my video below for more on why I recommend Methylcobalamin as the best form of B12 for nerve damage:

Whether a vitamin B12 deficiency played a role in your neuropathy or not – it’s critical that you do everything you can to make sure you’re getting enough B12 and that your digestive health is in the best shape possible to maximize your body’s absorption of it.

Doing so will give your damaged nerves their best chance at slowing the spread of your neuropathy and repairing the damage that has already been done. 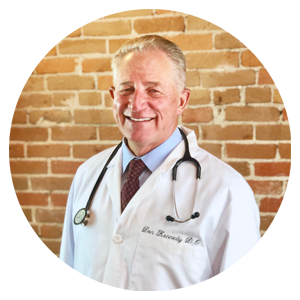 Dr. Don Kennedy is a board certified family physician with special training in geriatrics and regenerative medicine and has practiced for over 35 years. He is the son of a professional bull rider, an avid surfer, author, Professor at Stetson University, and grandfather.

Dr. Kennedy lives in Central Florida with his wife of 35 years, still sees patients daily and surfs (pretty good for a 68 years old)! 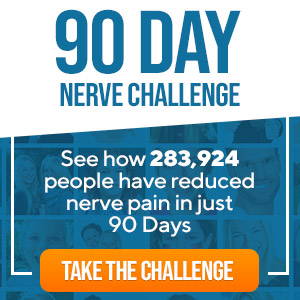 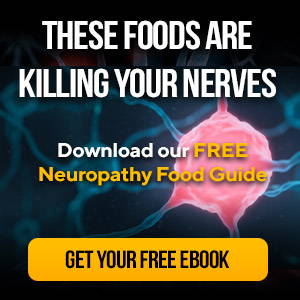 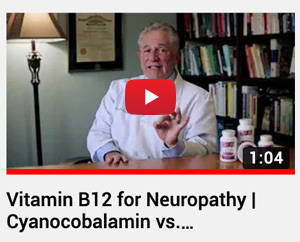